Bob Woodward’s New Book: Obama’s Wars – in Afghanistan and within the White House 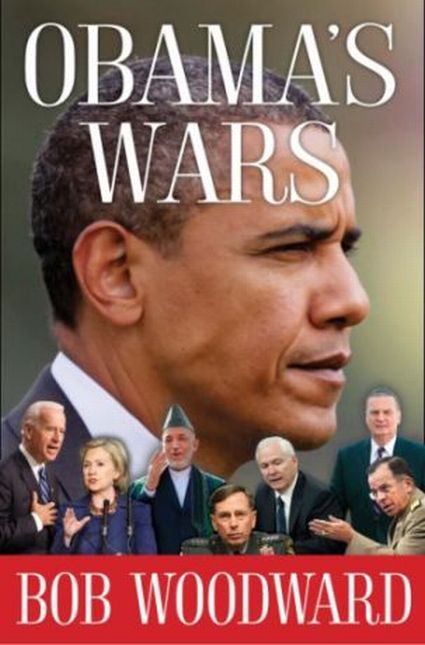 George Friedman, founder of the private intelligence corporation Stratfor, says President Barack Obama is “not going to order a complete withdrawal of all combat forces any time soon – the national (and international) political alignment won’t support such a step. At the same time, remaining in Afghanistan is unlikely to achieve any goal and leaves potential rivals like China and Russia freer rein.”

In the Washington Post, an adaptation of Bob Woodward‘s new book Obama’s Wars describes President Obama’s long-held view that Afghanistan was threatened by a “cancer” in Pakistan, which was a safe haven where al-Qaeda and the Afghan Taliban could recruit Westerners whose passports allowed them to move freely in Europe and North America.

This entry was posted on Thursday, September 30th, 2010 at :. and is filed under Aeronautics, Afghanistan, Barack Obama, Bill Clinton, Books, David H. Petraeus, English, Intelligence Service, International Affairs, Media, Military Affairs, NATO, Newspapers, Pakistan, Politics, PR, Strategic Affairs, USA. You can follow any responses to this entry through the RSS 2.0 feed. You can leave a response, or trackback from your own site.

One Response to Bob Woodward’s New Book: Obama’s Wars – in Afghanistan and within the White House